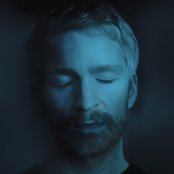 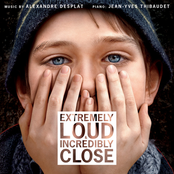 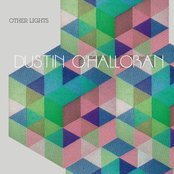 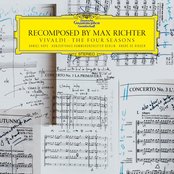 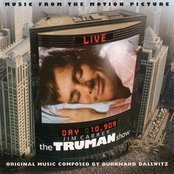 No one at NBC knew what to do about The Seinfeld Chronicles after it ran to tepid reviews and okay ratings. And for months afterward, they chose not to do a thing. Ludwin got nervous as the network’s rights to The Seinfeld Chronicles neared expiration at the end of 1989. He and several of his colleagues liked the show and were disappointed when the testing went so poorly. He and Littlefield hatched a plan: (…) one axed two-hour Bob Hope special could mean four new episodes of Seinfeld’s show. (…) Seinfeld, however, knew this wasn’t the greatest news. He greeted Littlefield’s “four episodes” offer with a few seconds of silence, followed by: “Has any show, in the history of television, ever succeeded with a four episode order?”
He took the deal anyway, and the minuscule episode order suited Larry David just fine. “That’s all I got in me anyway.”

George: Well, you got no place to go. I’ll tell you what your problem is, you brought your queen out too fast. What do you think? She’s one of these feminists looking to get out of the house? No, the queen is old fashioned. Likes to stay home. Cook. Take care of her man. Make sure he feels good.
Liz: Checkmate.
George: I don’t think we should see each other any more.